Beatufiful and shiny.. get your copy here 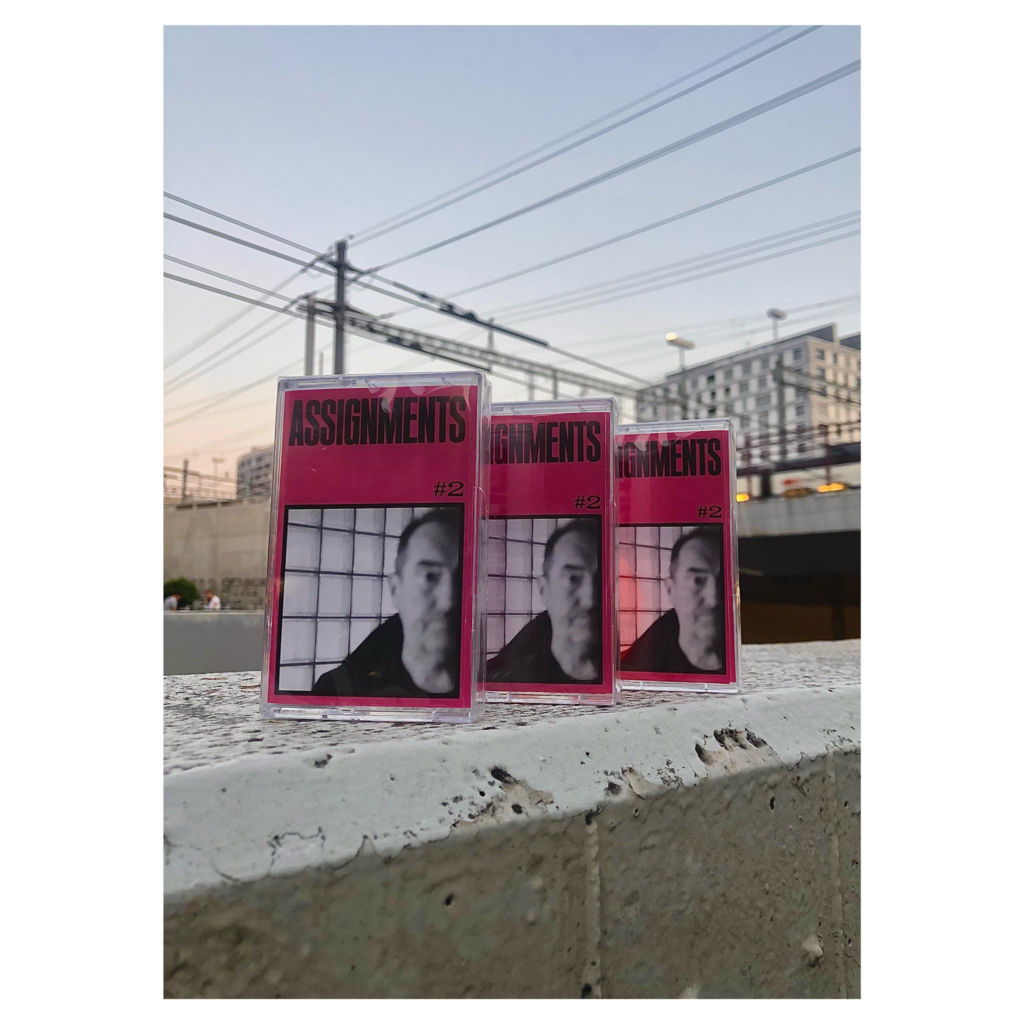 Today we release the second Single of GOD Y. Booking-guy, Promo-dude, Masterchief and Good Soul of Ikarus Records Manuel C. has done it again. All by himself with a little help from his friends..

You can Stream and download “punilla two” on our Bandcamp Site or any other platform you like.
Watch the video here:

Assignments #2 is out Today! 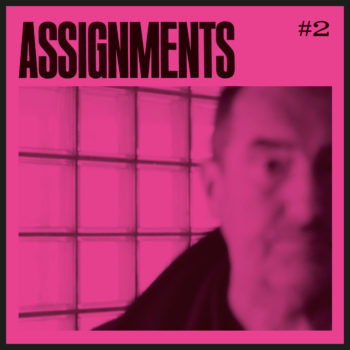 Stream or download it on our Bandcamp Site or on any other digital Streaming Platform. 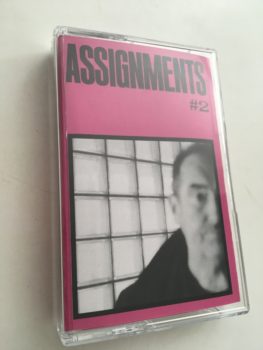 Cassette Tapes are available from our Mailorder.

ASSIGNMENTS is a project from musician and performer Phil Hayes (Phil Hayes & The
Trees).
In the midst of the Lockdown last year, whilst realising that everything he usually does is a
collaboration, Phil wrote to some fellow artist colleagues from around the planet and asked
them for an assignment – the title and first line of a song – Maybe there’s a song they’d
like to hear that no-one’s written yet?
ASSIGNMENTS #2 contains six new songs with song titles and first lines suggested by:
Kim Noble (London), Shawn Sides (Austin TX), Dominic Oppliger (Zürich) Jen Rosenblit
(NYC / Berlin) and Sahar Rahimi (Munich).

The next Single from the upcoming Assignments Release is out! Stream anywhere you want. Preferably here: Bandcamp.

And you can Preorder the Tape in our Mailorder! Release is planned on June 18th.

Today is the start of the second run of the ASSIGNMENTS Tape Journey..
Enjoy the first Single: Impudent. Stream or download on our Bandcamp or wherever else you may find it.

This is the fantastic Videoclip. Dance with John and Bili:

For your personal pleasure today we present the new Video for Ludwig Dreistern’s “Linda”.

Also be prepared for a new Assignments Release this summer!! Coming soon.. 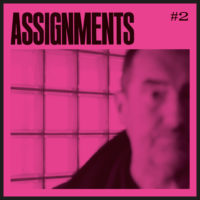 “Naked in English Class” is out now! 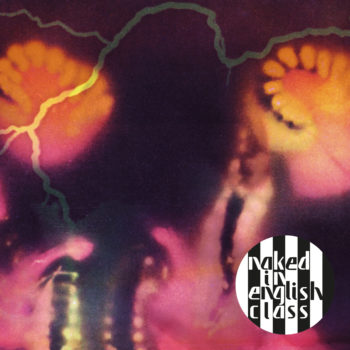 NiEC are releasing with their fifth album “Naked in English Class” 11 new songs. Taranja Wu finished the record after the tragic death of Olifr M. Guz on January 20th 2020. You now get the chance to listen to the duo anew – in memory of Olifr M. Guz (1967-2020).

Order here: Mailorder, Listen here: Bandcamp (or on all the other shitty platforms).

The 2nd single ‘do the bee’ or ‘buzzbuzzbuzz’ from the upcoming Naked in English Class album. The Album will be out on January 20th as CD/LP/DL&digital. Check our Mailorder for Preorders: Mailorder. Dedicated to Olifr M. Guz (1967-2020).

News from Naked in English Class!!

Today The new Single Ramble and Roam is officially Released. The Album will follow in January 2021.. so stay tuned for more music of Olifr M. Guz and Taranja Wu!! In the meantime look at this wonderful clip. Seems like so much work! Lovin’ it!

You can stream and download this single on all the platforms. Of course also on our Bandcamp-Site
Preorder the Album here: Mailorder NiEC – s/t

In the midst of the Lockdown, whilst realising that everything he usually does is a collaboration with a group of people standing in the same room, Phil came across a Lou Reed interview where Lou talked about writ­ing the song Vicious and about how it was an as­sign­ment from Andy Warhol. Andy gave Lou the ti­tle and the first line and, ac­cord­ing to Lou, the rest was easy be­cause it be­came about fin­ish­ing an as­sign­ment. The first dif­fi­cult step had been done by some­one else. Phil then wrote to some fellow artist colleagues around the planet and asked them for an assignment – the ti­tle and first line of a song – Maybe there’s a song they’d like to hear that no-one’s writ­ten yet? 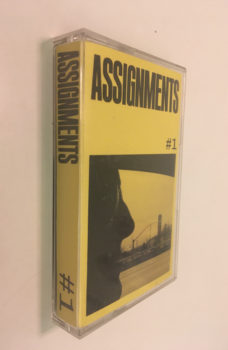 ASSIGNMENTS #1  contains seven songs written by Phil
after song titles and and first lines were suggested by:

Jacob Wren –  a writer and performance-maker based in Montreal
Paloma Ayala – an artist focusing on social-based artistic practices, originally from Mexico, now based in Switzerland
Charbel Haber – a composer, performer and songwriter from Beirut, Lebanon
Erin Hawkins – a writer and teacher living in Ontario, Canada
Renée van Trier – a musician, performer and painter from Tilburg, Netherlands