Check out the new Borderline Symhony E.P. called “Mauvais Genre”. We like it so you’ll like it as well and your friends will also like it just like your parents, grandparents, girlfriends, boyfriends and all the rest of the people you know will! 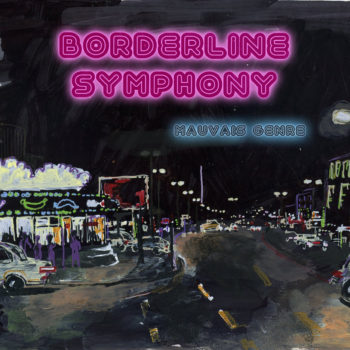 This is a digital Release only. So no Vinyl or CD. But the best Part about this whole thing is: It’s greta it’s gratis!! Check it out here! And of course you’ll like it that much.. you will happily pay a few bucks for it. Just because you can! Support your local Musician Friends!

Watch the new Video for the Single “Older And Younger” here:

Floorbrothers second single Do The Dance Dance out today!
Stream and buy the song on bandcamp.

Debut album Ultimate Floor (Vinyl/digital) out on December 7th 2018. so stay tuned an DO THE DANCE DANCE!!

Order in our Mailorder.

And come to the release Concert tomorrow! Marsbar Zürich

or come to one of these concerts:

New video/single Sounds of Zero out now.
Available on all digital platforms.
Video is about chasing and being chased.
Watch and enjoy it:

Out today: Digital single and video for Floorbrothers song «Ultimate Floor». Watch the video and buy the single here: Ikarus Records Bandcamp. It’s a song about friendship and playing music with your buddies. «Ultimate Floor» was recorded and mixed by Floorbrothers at River Sound Studio and mastered by David Pajo at Gargot Studio LA, CA. We hope you enjoy it!

And stay tuned for the upcoming Album. We are Excited and about to be floored! 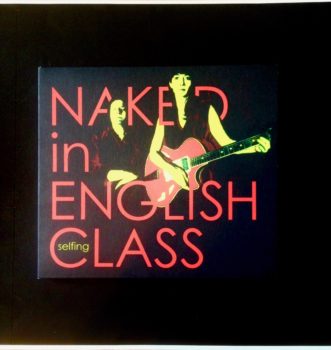 Or even better – order it directly from our mailorder and listen to it on your stereo. In your living room. Sometimes in your kitchen or your shower. Or maybe even in your bedroom – although you wouldn’t want to sleep whilst doing so…

You’d rather DANCE THE POGOOOOOO!

(or buy it in any good record store of course)! 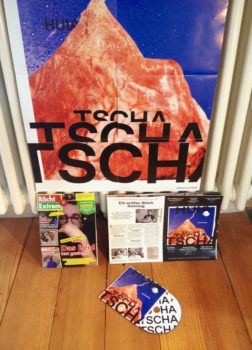 Rächt extrem makes music with lyrics in swiss german.. so there’s no point in explaining anything in english here.. you won’t understand a word anyways… so: 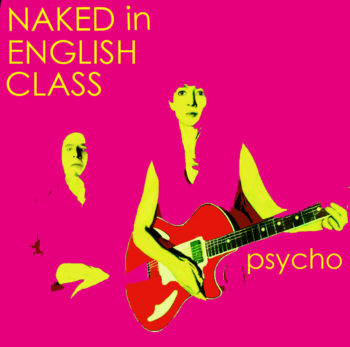 listen and download from our bandcamp site or on a bazillion of other streaming platforms in the interweb. 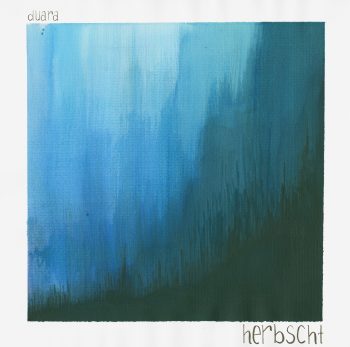 When we founded the label thirteen years ago. Duara was already a five year old chappie with a few demotapes in it’s bag. Now a good decade later, when bands have come and gone and vinyl has surpassed CD’s again, when downloads and streams rule the business, Duara is still going strong and far away from being part of the old guard. Still deconstructing and reinventing their music as the band became a fully grown adult with now eighteen years on it’s back.

Today the band presents it’s tenth release on Ikarus Records. What a feat!

As always it’s very good craftsmanship as they steer through their compact and powerful arrangements with the feel of an ease. A lighthearted, open and honest production suits the songs perfectly and makes it a growing experience as you listen to the record repeatedly..

You can order the Record here: Mailorder. Or buy it directly from the band at their releaseconcert. It’s available on vinyl only but comes with a downloadcode. We celebrate the Releaseconcert on November 25th in Frauenfeld at KAFF in Frauenfeld.