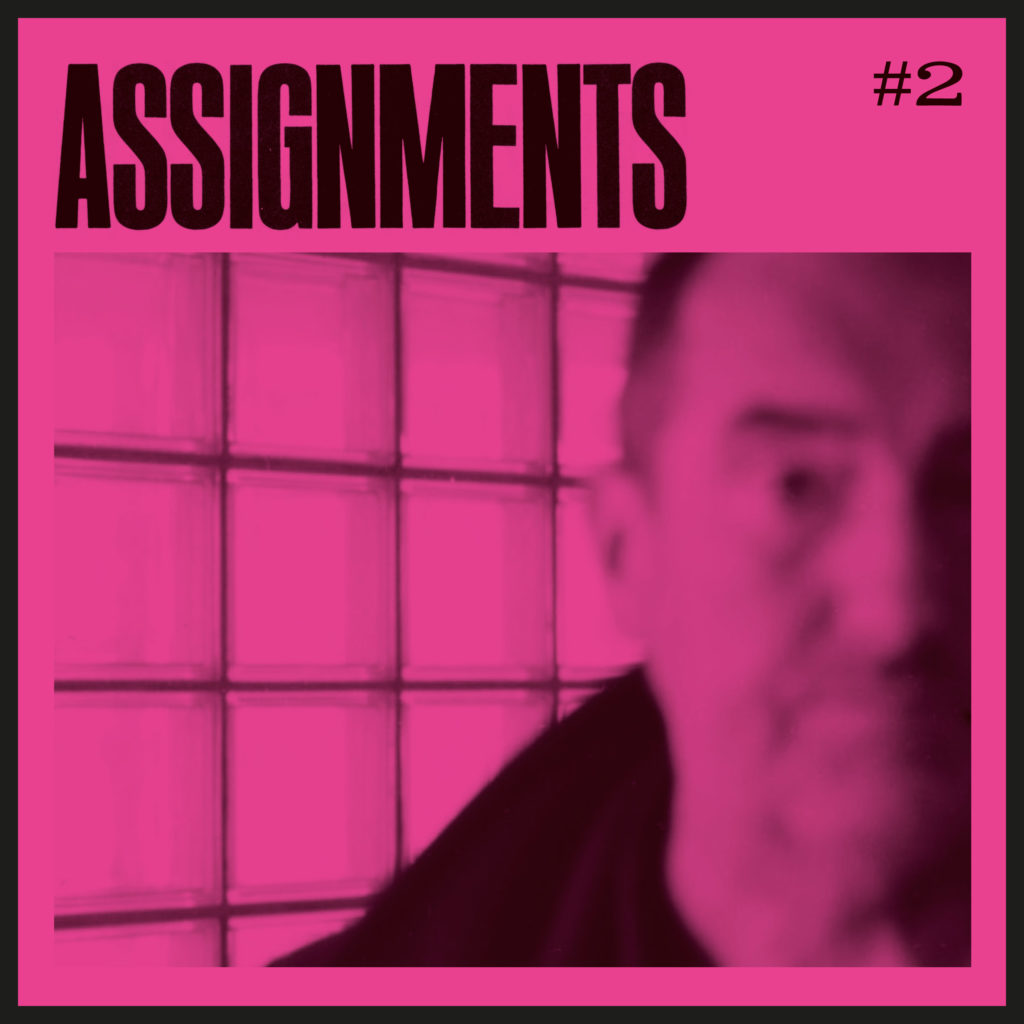 ASSIGNMENTS is a project from musician and performer Phil Hayes (Phil Hayes & The Trees). In the midst of the Lockdown last year, whilst realising that everything he usually does is a collaboration, Phil wrote to some fellow artist colleagues from around the planet and asked them for an assignment – the title and first line of a song – Maybe there’s a song they’d like to hear that no-one’s written yet?

ASSIGNMENTS #1 also made the best of 2020 lists for both best songs and albums on the Sounds! Programme on Swiss national radio SRF3 and was played on stations as far afield as WFMU in NYC.